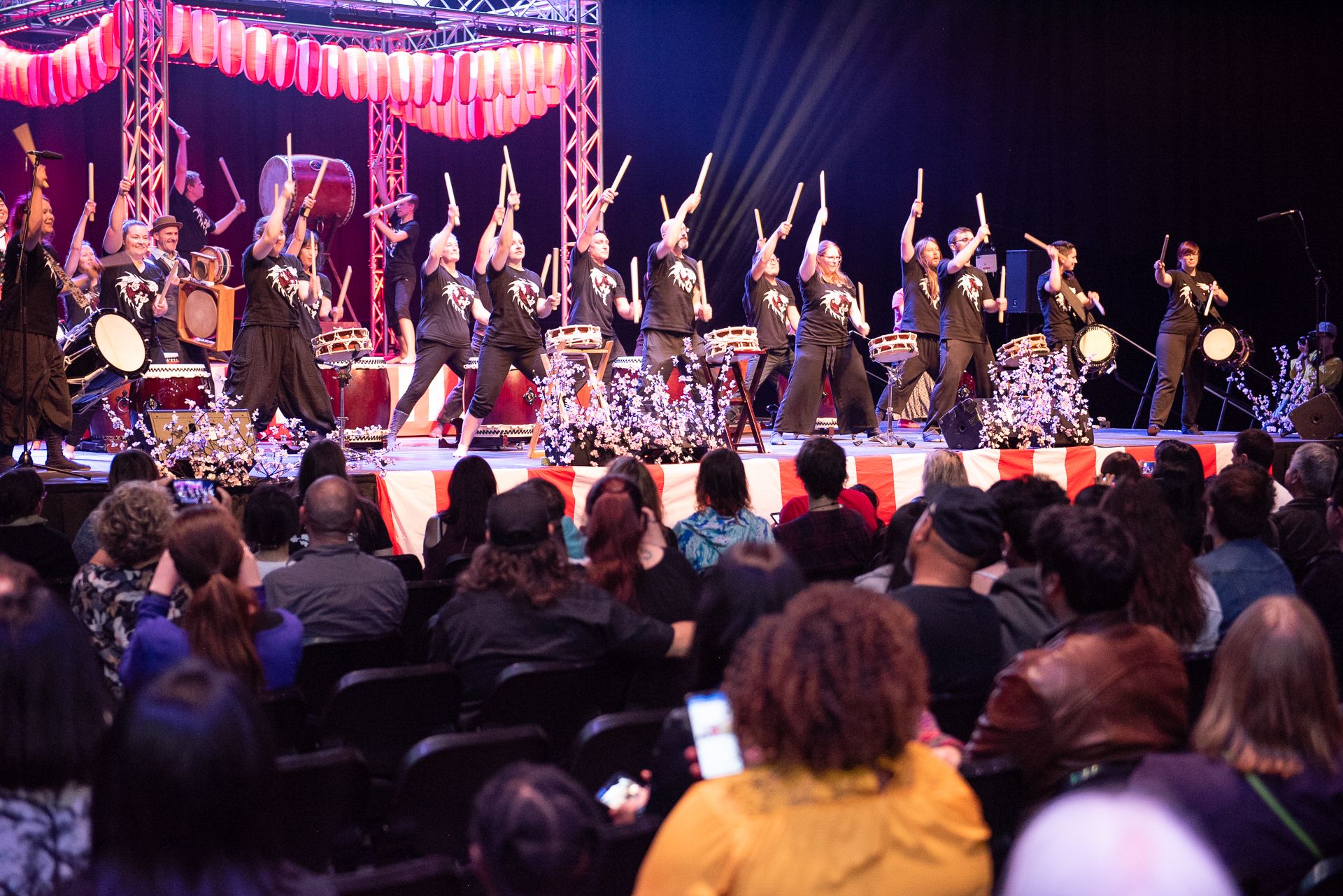 Mark your calendars! The seventh Japan Festival Wellington will be held on June 18, 2022 at the TSB Arena and Shed Six on Wellington’s vibrant waterfront.

“We’re putting all our efforts into delivering a stunning event for all the family,” said Wellington Japan Festival Trust chair Jennifer King.

The 2022 event will coincide with the 70th anniversary of diplomatic relations between New Zealand and Japan. To mark the anniversary the Festival will launch with a special Tea Ceremony for 70 invited VIP guests. Members of the public will be offered tea and five well known New Zealand potters will exhibit their Japanese-inspired tea bowls.

The free Festival will feature non-stop cultural entertainment, exhibitions, displays, a variety of workshops and fabulous food stalls. Highlights include a photographic exhibition entitled “Tokyo by Night in Times of Covid”, featuring the work of a creative young Japanese photographer on Instagram.

Wellington schools have also been hard at work on the Festival. As well as creating two  Giant Kimono, the Festival will exhibit dozens of school banners on the theme of the Tanabata Festival in Japan -- also known as the Festival of Stars --and the Matariki Festival in New Zealand.